On the 14th of December 2015 the High School Constantin Ianculescu organized a scratch contest with those students that along the course, learned how to use scratch with the coding activities proposed in the Early Mastery project. 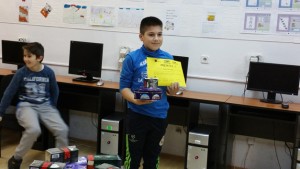 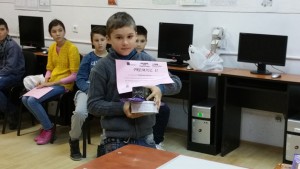 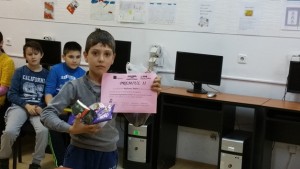 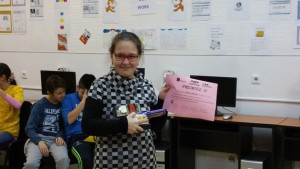 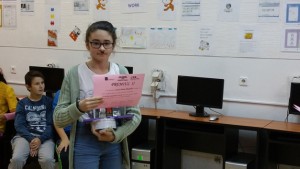 All in all, the activity was a success. On one hand, because kids were able to show their work in front of the course and, on the other hand, because they enjoyed seeing the scratch activities presented by their colleagues.